OPTION 1: The Pure and Nature of Kintamani

Bali is wonderful Island which is rich in cultures and traditions. A few of them are traditional Balinese dances. Discover their history and the different styles of dance, such as Barong and Keris, which features a fight between a lord of the forest and a witch whose spirits compete in darkness. 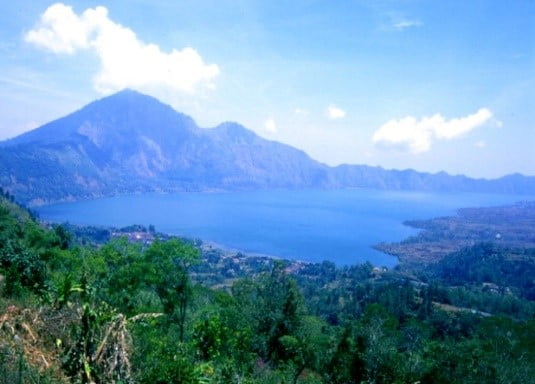 After seeing the cultures and traditions, we will head to Kintamani to see a panoramic view of Batur Mountain and Lake Batur. The next destination is Tampak Siring, ”the Fountain of Youth” and Holy Spring. Balinese People believe that by bathing from the water from the  spring, you will be purified body and soul.

In the afternoon we will visit the Royal Temple of Mengwi, Taman Ayun, which was built in the early 17th century for the Prince of Tabanan. 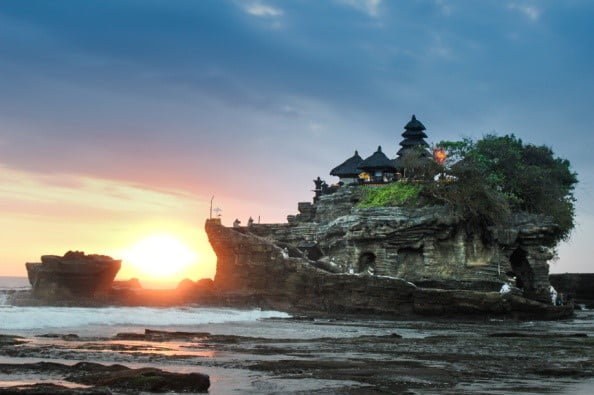 After that we give you the opportunity to watch the wild monkeys at the holy monkey forest of Alas Kedaton. Visiting the Monkey Forest is a must on all Bali itineraries. Alas Kedaton is visited by over 10,000 tourists a month. After, we experience a wonderful sunset at Tanah Lot Temple, built on top of a rock in the Indian Ocean, just a few hundred meters offshore. This half day tour provides an exotic sunset experience for visitors to this “island of gods.” 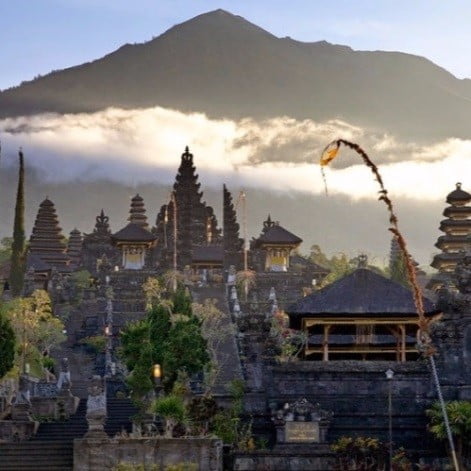 Besakih is known as the Mother Temple of Bali and is simply the most important temple for the whole of the island. Perched nearly 1000 meters up the side of Gunung Agung, it is an extensive complex of 23 separate but related temples with the largest and most important being Pura Penataran Agung.

The temple is built on six levels, terraced up the slope. The entrance is marked by a candi bentar (split gateway), and beyond it the Kori Agung is the gateway to the second courtyard

After visiting this most famous Temple in Bali, we will head to the Hall Of Justice, named “Kertha Gosa” in Klungkung.  Built in the early 18th century, Kertha Gosa Pavilion is where the king meets with his ministries to discuss questions of justice. On our return we will stop at Bukit Jambul, which offers a stunning view of rice terraces and green coconut trees unfolding to the sea. 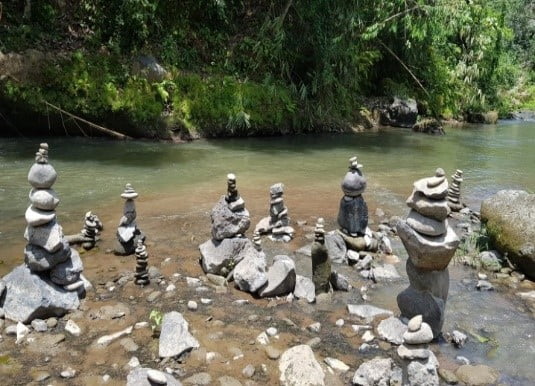 Bali has many beautifull waterfalls, and one of the most famous is Tegenungan. The waterfall is isolated but has become a popular tourist attraction. It is one of the few waterfalls in Bali that is not situated in the mountains, making it easily accessible and a fantastic place for a swim in the clear waters.

After that you will visit Goa Gajah. The temple is characterized by menacing faces carved into the stone – whose purpose is assumed to be the warding off of evil spirits. The primary figure was once thought to be an elephant, hence the nickname “the Elephant Cave Temple”.

Before you back to the hotel, you will visit the traditional Village of Penglipuran. Penglipuran village is famous due to its residents, who still preserve their traditional culture in their daily lives. The architecture of buildings all still follow the concept of the Tri Hita Karana, the philosophy in Balinese society reflecting the balance of relations between God, humans and the environment.

OPTION 5: Deep into Nature of Gods

The tour will begin by seeing the beautiful mountains, ascending to 1200 meters above sea level to enjoy the stunning panoramas that are revealed. Passing by Twin Lake (Tamblingan) and Buyan Lake, we may be lucky to see some of the vast selection of birds, trees and flowers that inhabit the region. We also stop at Bedugul to visit Bratan Lake, with its iconic floating temple.

Pura Ulun Danu Beratan is one of the nine ‘Kahyangan Jagat’ temples that are located across Bali. The temple complex consists of five various shrines dedicated to the Hindu Gods. Lake Bratan is known as the Lake of Holy Mountain due to the fertility of this area.

After that we will visit Jatiluwih Rice Terrace, a very famous tourist spot in Bali with a view of the beautiful rice terraces below.

In the afternoon, you will be picked up at your hotel lobby and transferred to Puja Mandala. Puja Mandala serves as a perfect example of how 5 of Indonesia’s major religions can live harmoniously, despite their differences in beliefs and ways of worshipping.  In a single compound, this unique landmark has a Hindu temple, a grand mosque, a Buddhist temple and both Catholic and Protestant churches.

After, we will continue on to Pandawa Beach. Pandawa beach is surrounded by two cliffs, and carved into the cliff face of one of them are the statues of the Pandavas and the Kunti goddess.

From there, we conclude the tour at the Cliff Temple known as Uluwatu.  The temple (pura in Balinese) is built on the edge of a 70-meter-high (230 ft) cliff. Visitors must wear a sarong and a sash, as well as appropriate clothes common for temple visits. They can be hired here. The best time to visit is just before sunset. 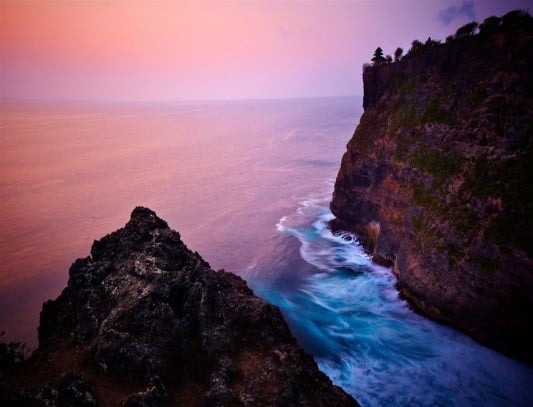 Starting from, per person