For travelers wanting a taste of northern Canada this short package is an ideal sampler, featuring a combination of the stark natural beauty of the region and an introspective look into the First Nations culture that has thrived there for centuries. A day on a historic, narrow gauge scenic railway delves into the wilderness the Yukon is famous for, and a full-day excursion to the protected lands of Kluane National Park reveals how the indigenous people adapted to survive in this beautiful, harsh land.

After arriving at Whitehorse Airport, board your complimentary hotel shuttle outside the Arrivals exit and transfer to your hotel for a three-night stay. The rest of the day is at leisure enjoy the amenities of your hotel, or perhaps explore the local area. Overnight in Whitehorse.

Today board a motorcoach for a scenic trip with live commentary along the South Klondike Highway to Fraser, British Columbia. Upon arrival, the tour transfers to the world famous narrow gauge White Pass & Yukon Route Railway. The route travels over the White Pass Summit, offering views from a height of 880 m before ending in Skagway, Alaska. While in Skagway, see where the Chilkoot Trail led the over 40,000  gold-rush ‘stampeders’ at the end of the 19th century and some of the often notorious establishments they visited in town. Return to Whitehorse by motorcoach.

Embark on a full day excursion to majestic mountains of Kluane National Park. Home to the famous Dall Sheep that traverse the impossibly steep mountainside, learn about their habitat and the other large animals of the park. On this guided tour the history and culture of local First Nations communities and geography of the area are revealed, followed by a series of short guided walks showcasing the hidden gems of the park. Overnight in Whitehorse.

This is your day of departure. Take your hotel shuttle to the airport for your flight home.

** Prices in this document are for information only; they were issued at press time, for the current year. Please note that due to special events, operation hours/days and temporary promotions, they can increase or decrease at any time. Contact your travel agent for the price and promotion of the moment. The prices indicated exclude the contribution to the Customer Compensation Fund of $3.50 per $1,000 of tourism product or service purchased from a travel agent in Quebec. 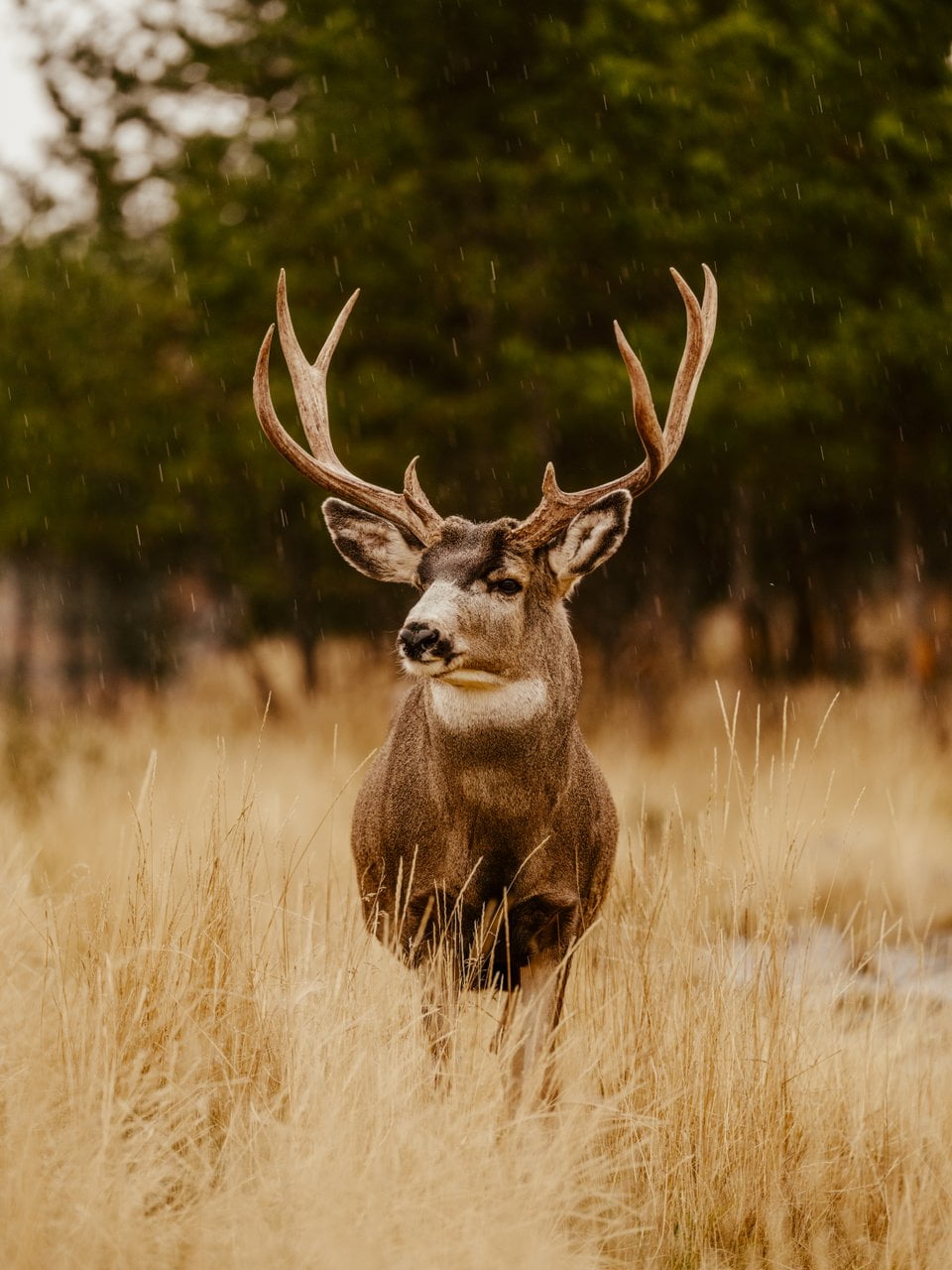 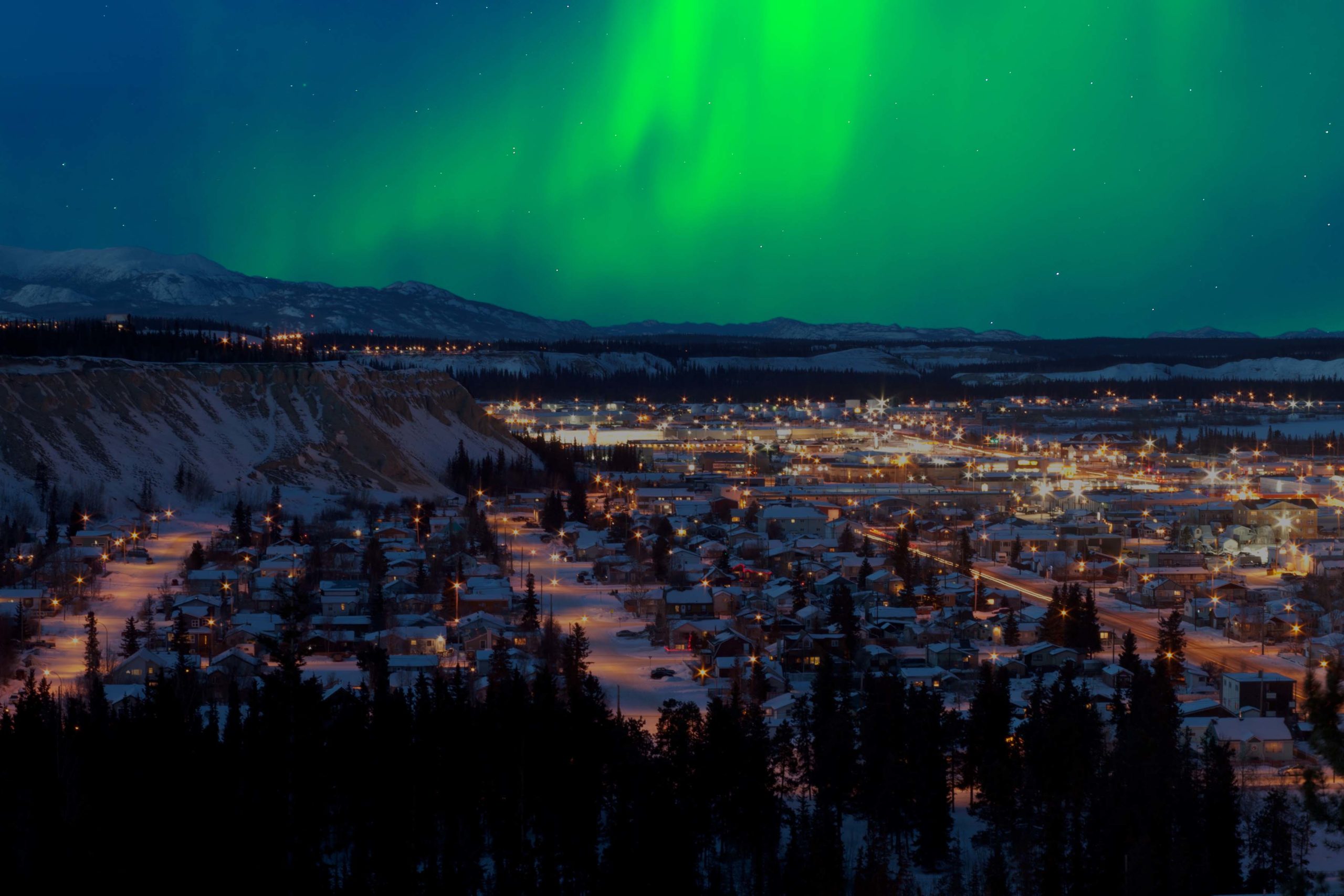 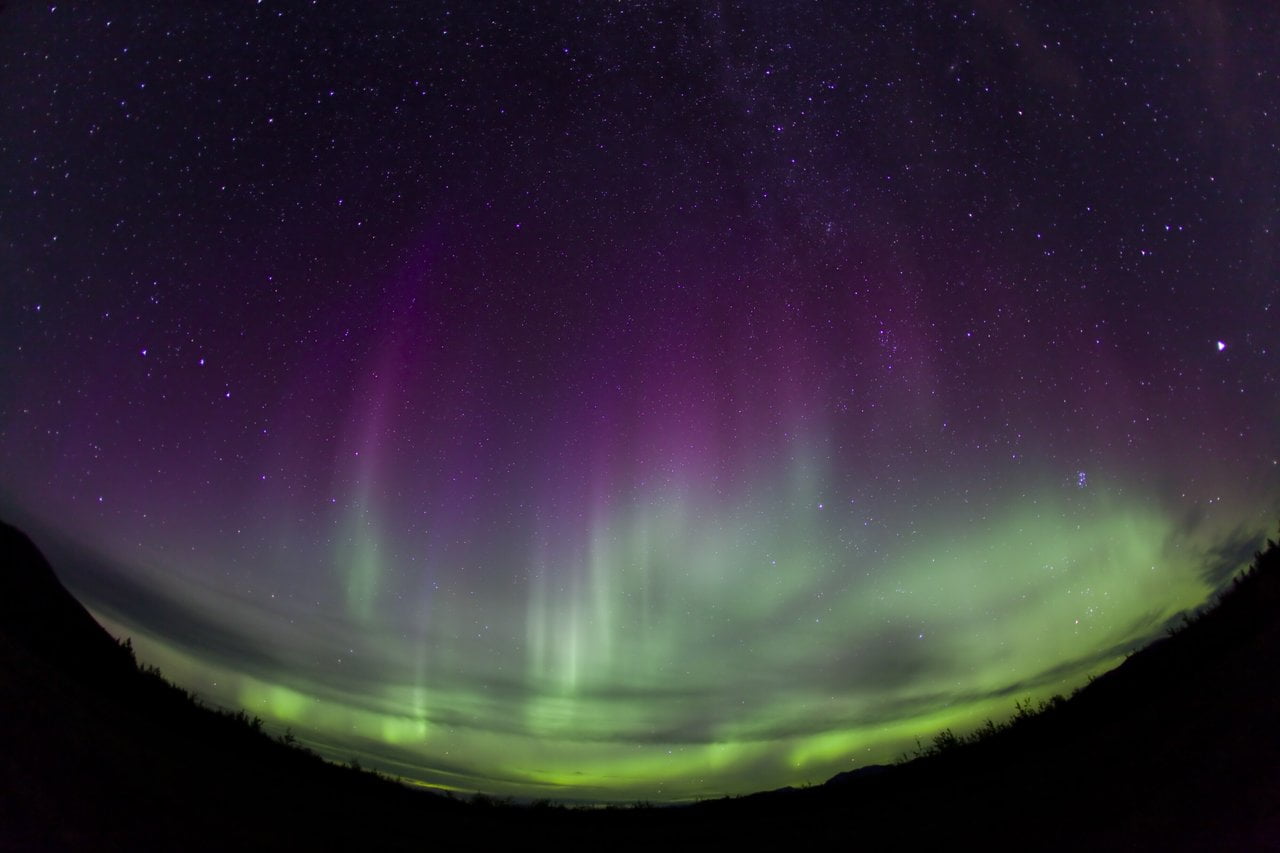 $999
Starting from, per person