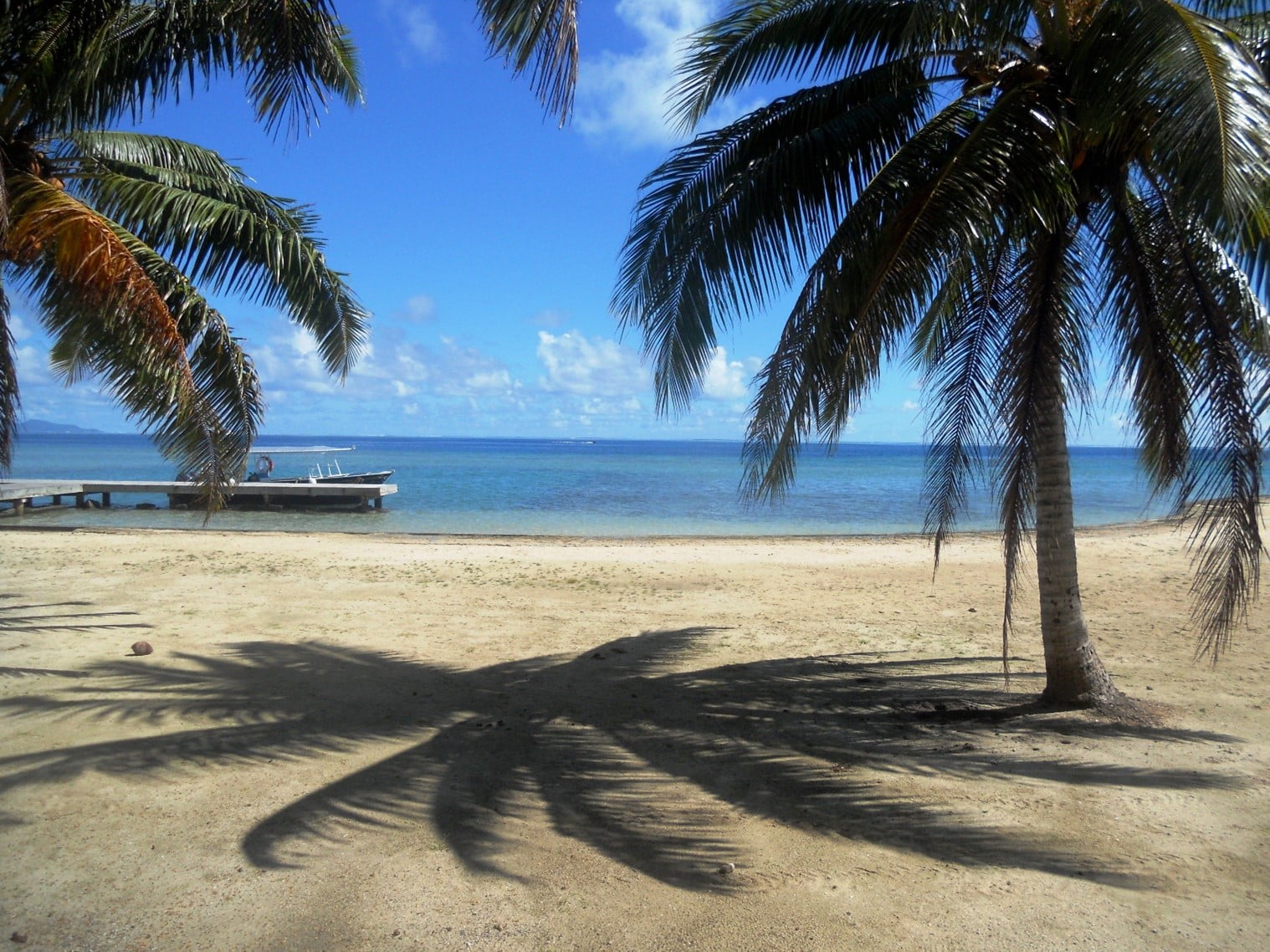 Raiatea, meaning “faraway heaven” and “sky with soft light”, was first named Havai’i after the homeland of the ancient Polynesians and is the most sacred island in the South Pacific. This, the second largest Tahitian island, was the center of religion and culture over 1000 years ago and still lends enchantment to ancient legends told to this day. The green-carpeted mountains include the celebrated Mt. Temehani, a sort of Polynesian Mt. Olympus.

All our Raiatea 4 night packages include the following :

This resort is about a 45 minute drive from the town of Uturoa, on the southern tip of the island.

This charming colonial style boutique hotel is located on the West coast of Raiatea, close to the town center of Uturoa, facing Bora Bora.

More details
$1,049
Starting from, per person