Not included:  International airfare & airport taxes, gratuities, hotel tax to be paid upon check-in at each hotel

Important note:  Travelers are required to pay a daily room tax at each hotel at checkout. The tax amount is between EUR3-4.5 per day per room.


Arrival at Athens International Airport and assisted transfer to your hotel.
2


Depart for a guided city tour of Athens. On the Acropolis you can admire the Temple of Athena Nike, as well as the Propylaea. The beautiful geometry of the Parthenon will come into view. Visit the hill of Filopapos, walk through the paths of Plaka, Hadrian’s Arch, and the Parliament with the Memorial to the Unknown Soldier, the New Acropolis Museum and the modern city of Athens. Afternoon free. (B)


Depart for the Corinth Canal (short stop). Drive to Epidaurus and visit the Ancient theatre, world famous for its outstanding acoustics. Proceed to Nauplia and through the plain of Argos to Mycenae. Visit the archaeological site and the Tomb of Agamemnon. In the afternoon depart for Olympia, the birth place of the Olympic Games. Overnight in Olympia. (B/D)
Operation dates:
Every Monday from May 3-Oct.25 (Mondays it operates in both English and French),
Every Tuesday from May 4-Oct.26
Every Saturday from May 1-Oct.23
Some Thursday departures: May 13, May 27, June 10, June 24, July 15, Sept.9, Sept.16, Sept.23, Oct.7


Visit the archaeological site and the museum of Delphi. Depart for Kalambaka via central Greece. Overnight stay in Kalambaka, a small town built at the foot of the majestic grey rock and crowned by the Meteora Monasteries. (B/D)


Depart for a visit of Meteora and the Byzantine Monasteries. Return to Athens passing the heroic monument of Leonidas at Thermopylae. Arrive in Athens and transfer to your hotel. (B)


Enjoy your stay on the island of Mykonos. (B)


Enjoy your stay on the island of Santorini. (B)


Transfer to the airport for departure. (B) 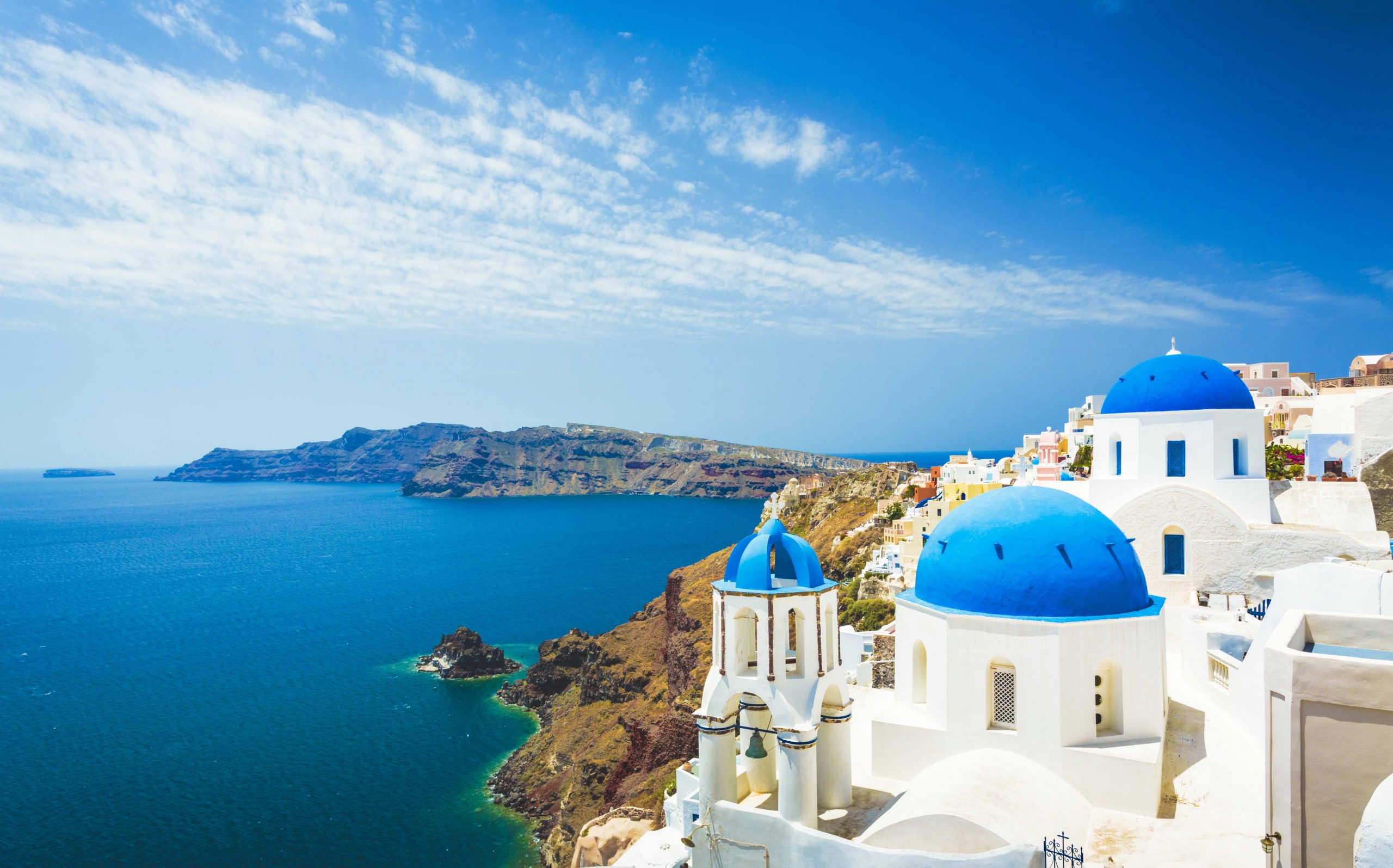 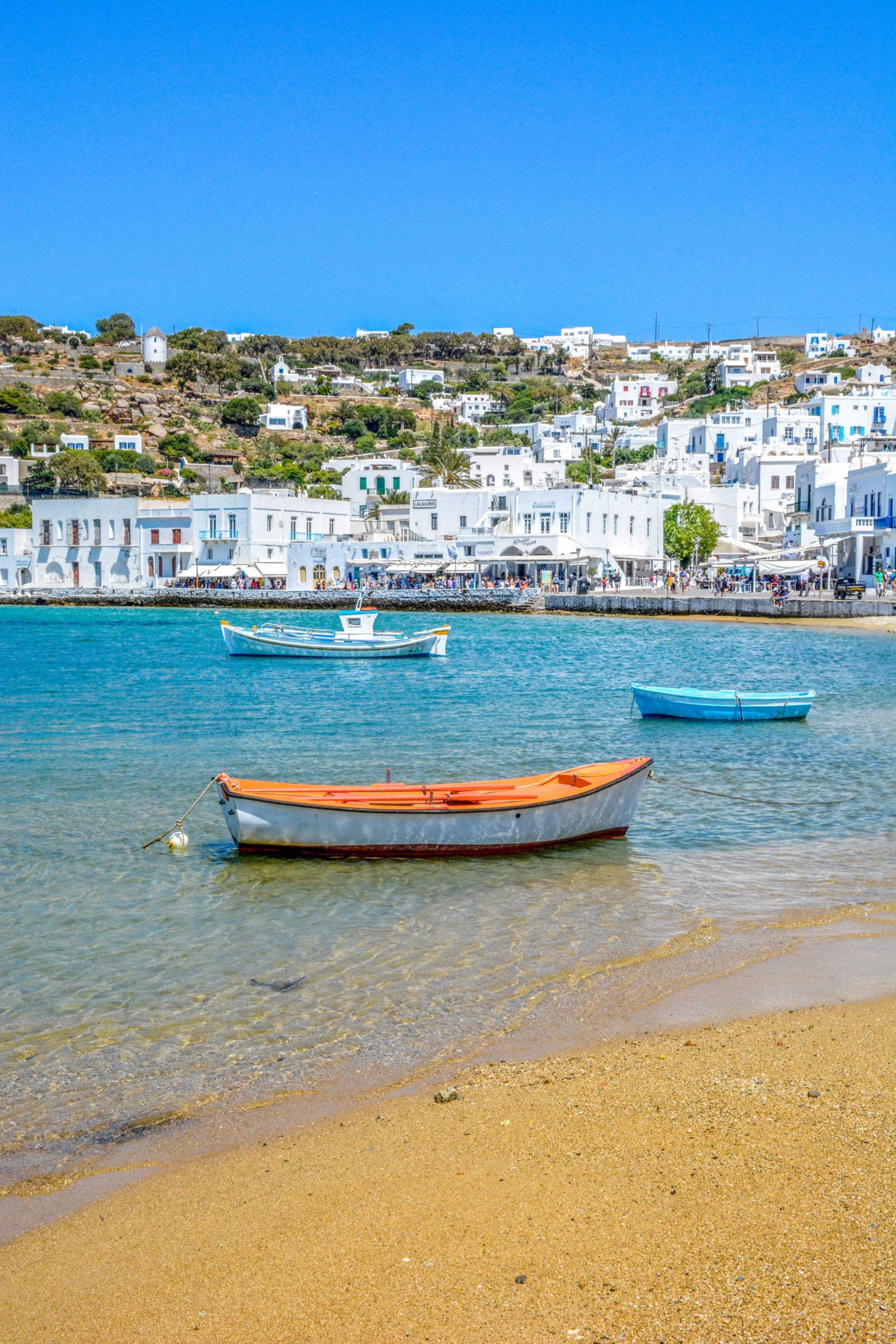 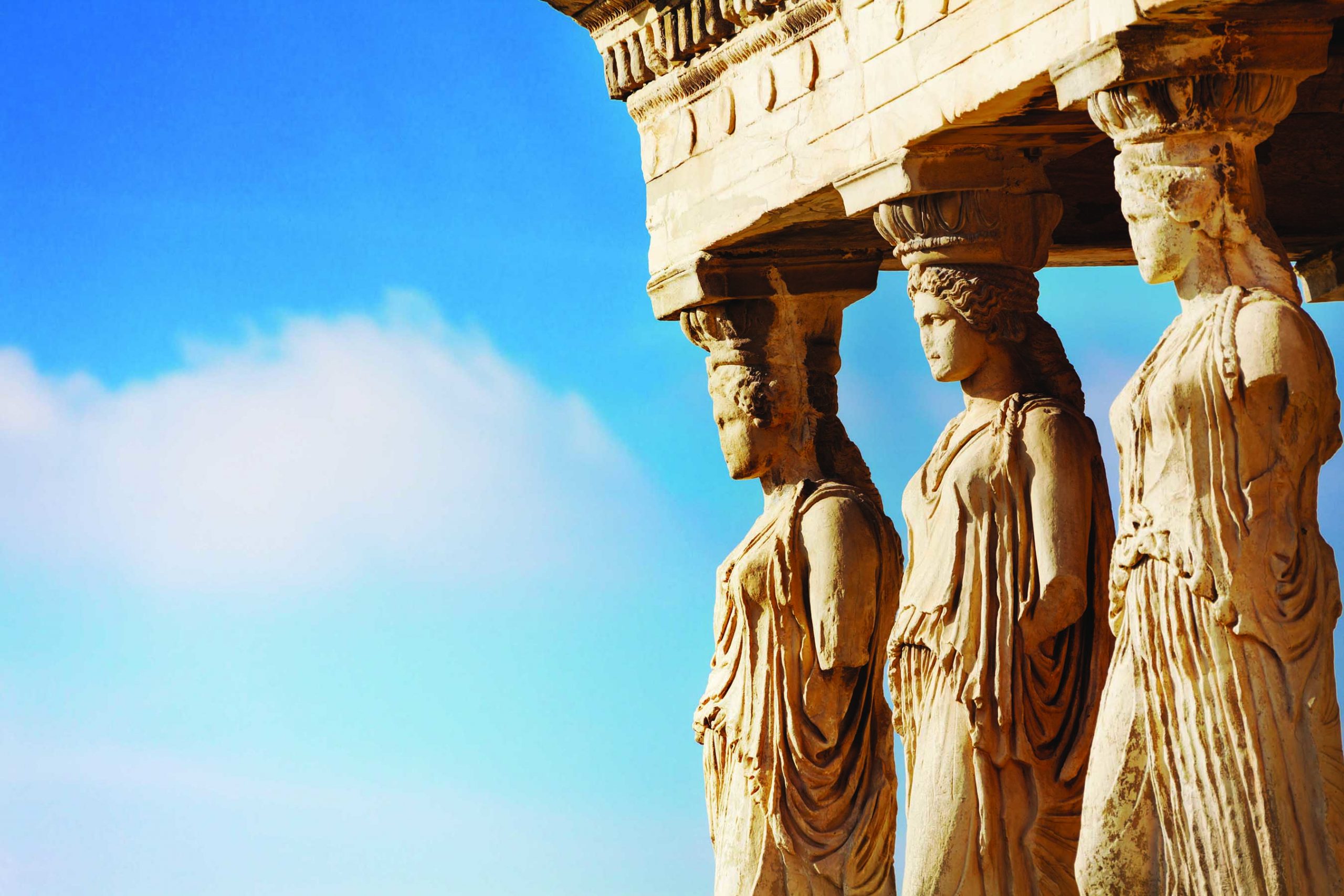